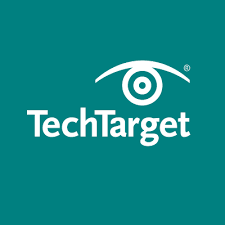 Does TechTarget accept contributed content? The one-word answer is yes — but it’s a bit more complicated than that.

Where were you in 1981? Perhaps you were just a twinkle back then. Pat Thibodeau was a newspaper reporter in New Britain, Conn. Fifteen years later he moved to Computerworld, where he worked for more than 20 years. Now he reports for TechTarget’s HR and ERP verticals, and he believes he’s in the right place.

Intel moving into Ohio signifies a nationalization of semiconductor capability 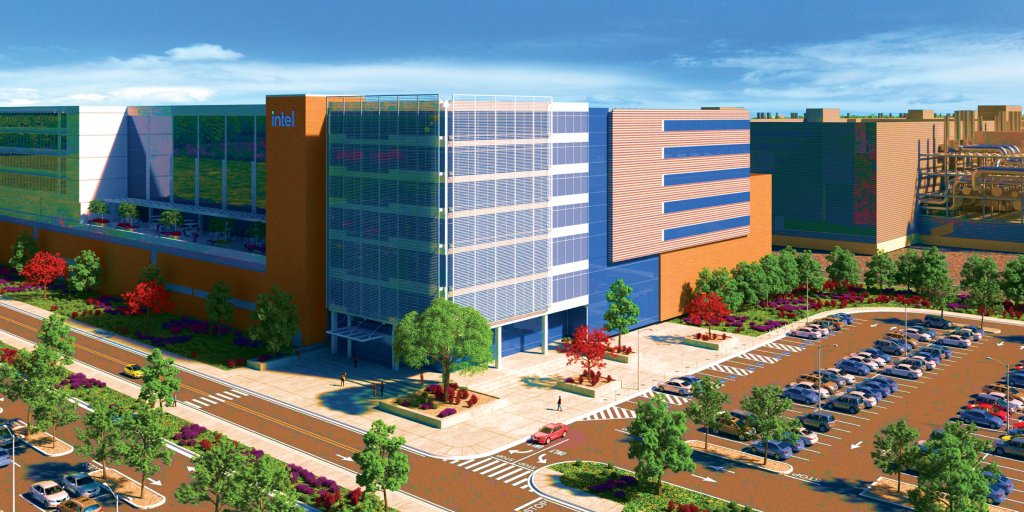 The semiconductor company has announced what will be the 'largest silicon manufacturing location on the planet' in N...

The Verge, Quartz and now Wired won't let vendors talk to their reporters on background. Now it's "say it on the record or don't say it at all."

Quartz updated its guidance today on the conditions under which our journalists will talk to people off the record or on background. H/t to @TheVerge for recognizing/publicizing some of the confounding new practices of tech sector PR people, which necessitate a fresh look at this

Funding for digital healthcare startups is skyrocketing, says @CBinsights -- more than two-thirds of 2021 funding went to early-stage shops, which bodes well for PR agencies looking to get in, or to double down on what they've got. 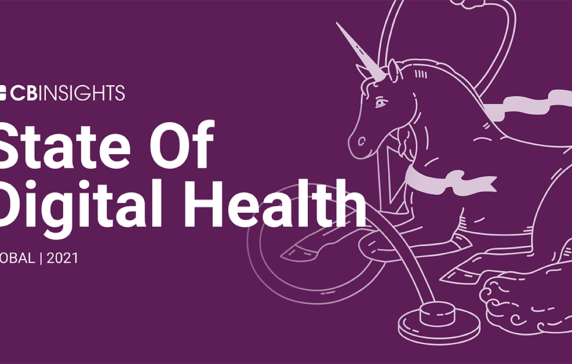 Axios Pro launches tomorrow. At launch it comprises three verticals focused on "PE, VC and M&A" news in fintech, health tech and retail. Later this year, look for climate and media verticals. Price: $599 a year for each vertical, after a 14-day free trial. 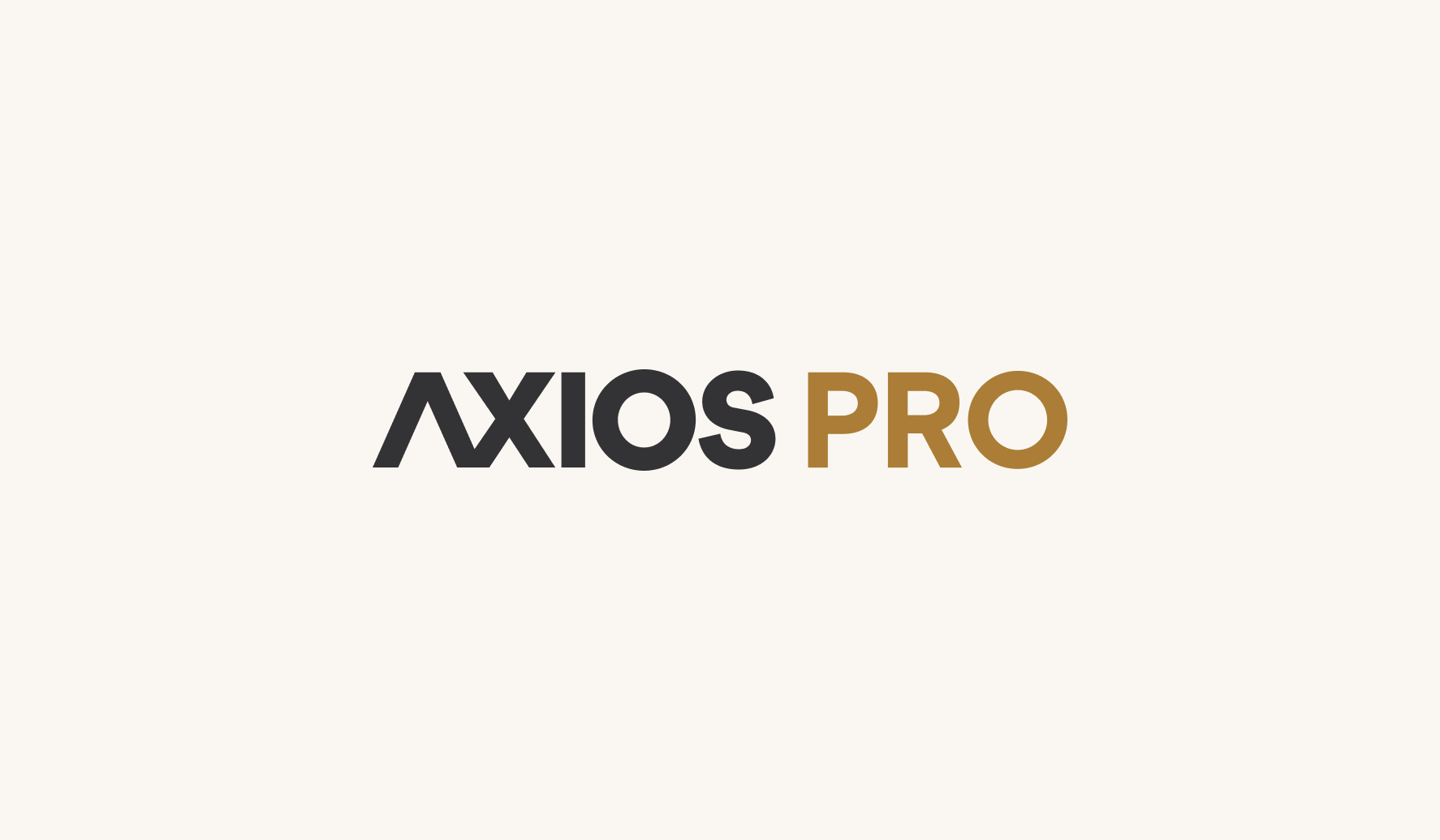 Access hyper-relevant news and analysis for your industry, along with exclusive reporting from our team of well-sourced journalists.